The Wreck of the Umbria, Sudan

Welcome to the Room 9 of our underwater photo gallery. This room is dedicated to the wreck of the Umbria in Sudan. Please click a photo for an enlargement. (All Photos copyright the photographer. Please ask for non-commericial re-use of these photos.)

The Umbria was launched in Hamburg in 1911, although her name was then Bahia Blanca. In 1935 she was bought by the Italian government, renamed Umbria and refitted for use as a troopship. For last voyage she was loaded with munitions and building materials. Italy was about to enter the war but no secret was made of her cargo. For her trip down the Suez canal two British pilots came on board. They took two days to pilot her, rather than the normal 3 hours. When the Umbria was able to continue South down the Red Sea, the British Royal Navy sloop Grimsby was close behind. Off the coast of Sudan, the British boarded the ship with the excuse of "contraband control", with the support of a New Zealand battle-cruiser. During this the Umbria's captain heard on the radio that Italy was imminently to declare war, and had the ship scuttled. All hands safely abandoned ship. Source: Diving Guide to the Red Sea Wrecks. More on the Umbria... 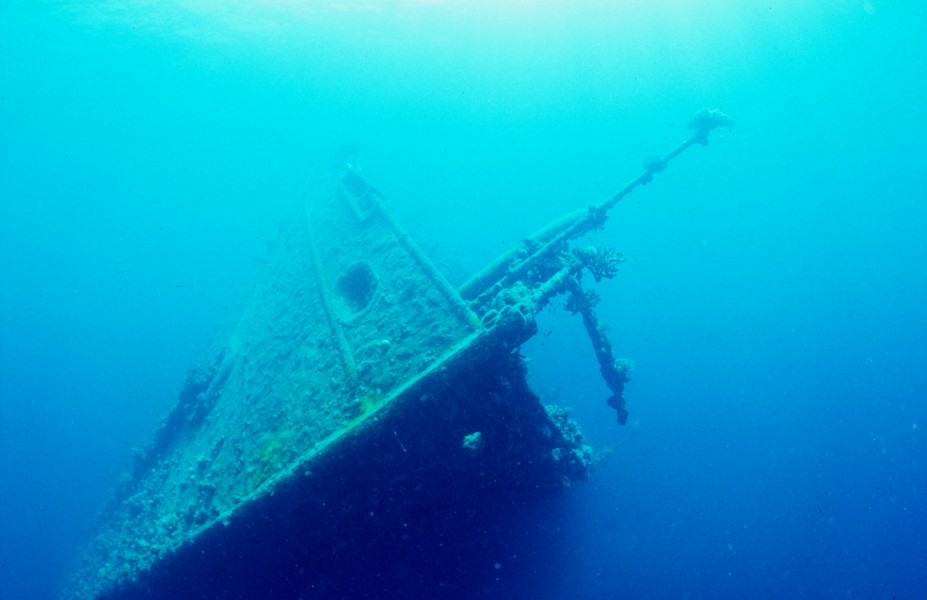 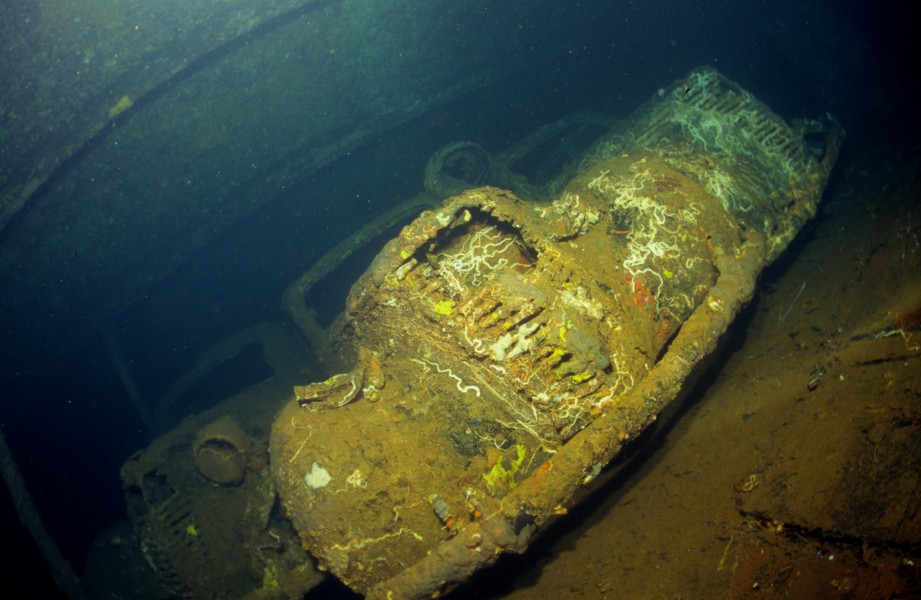 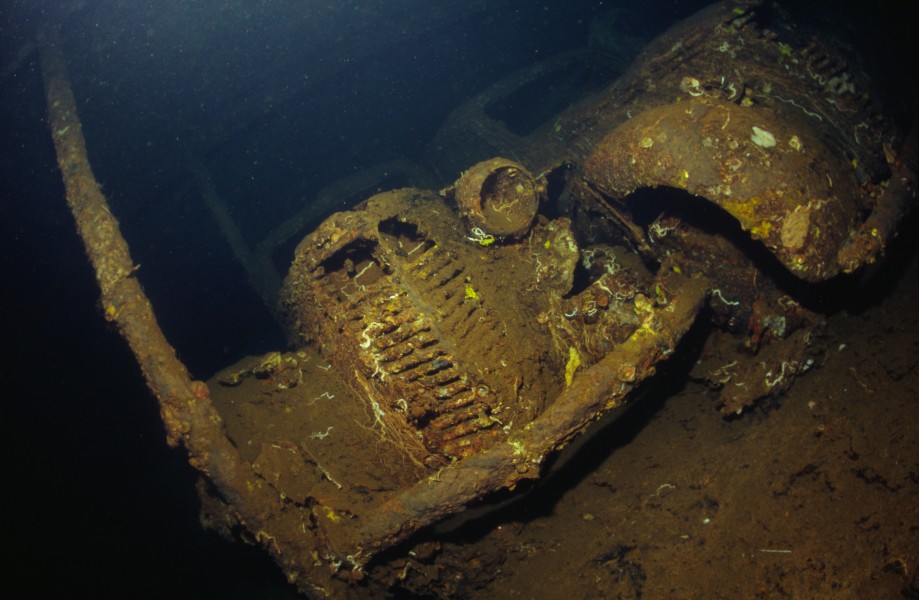 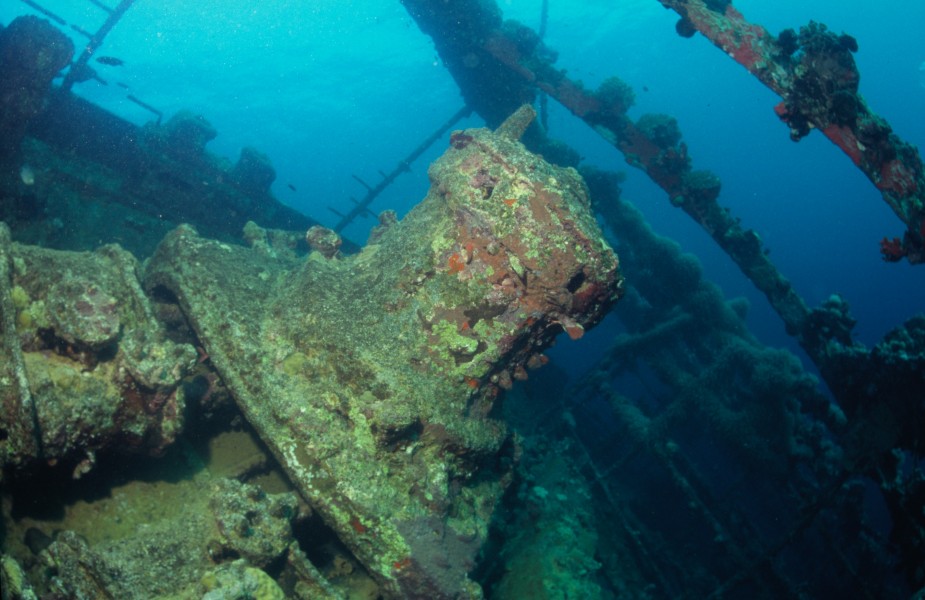 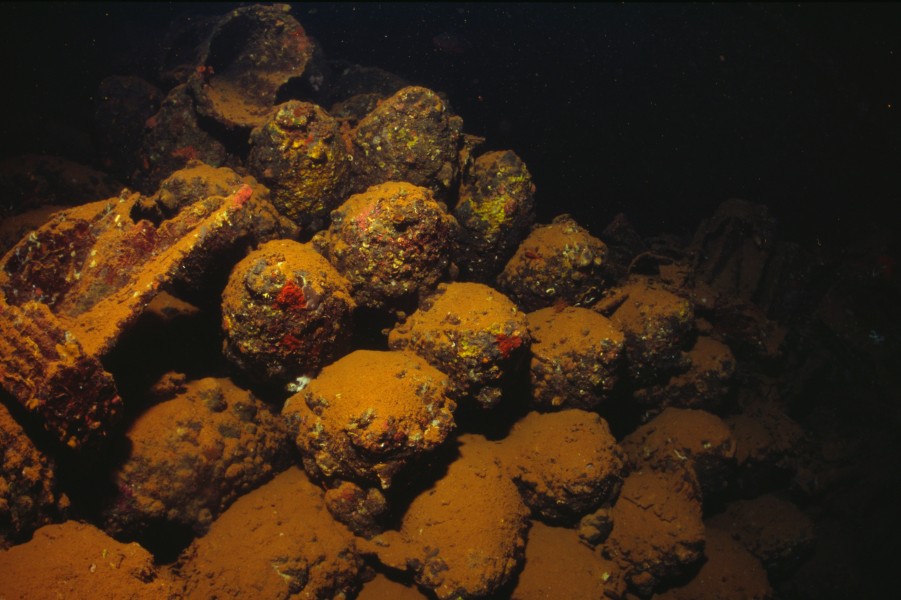 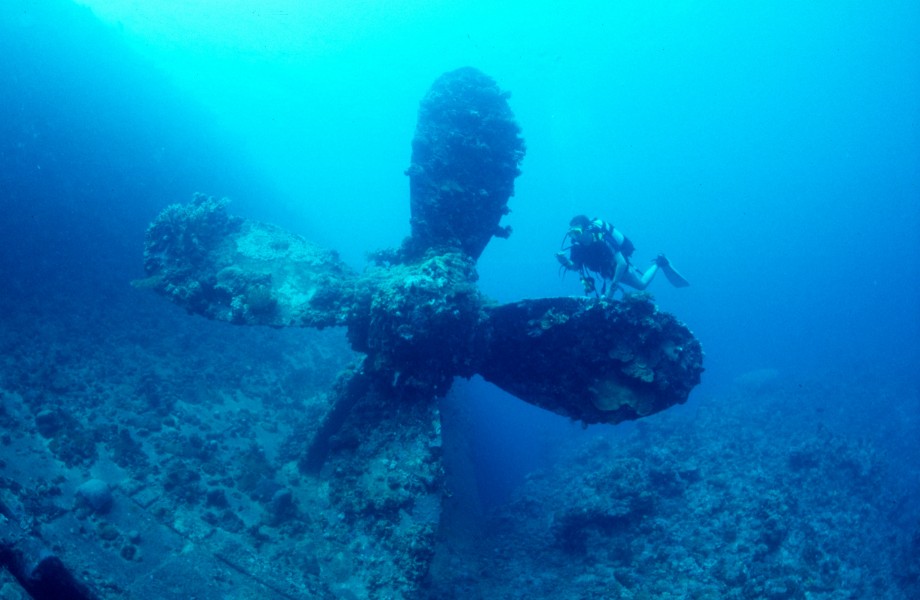 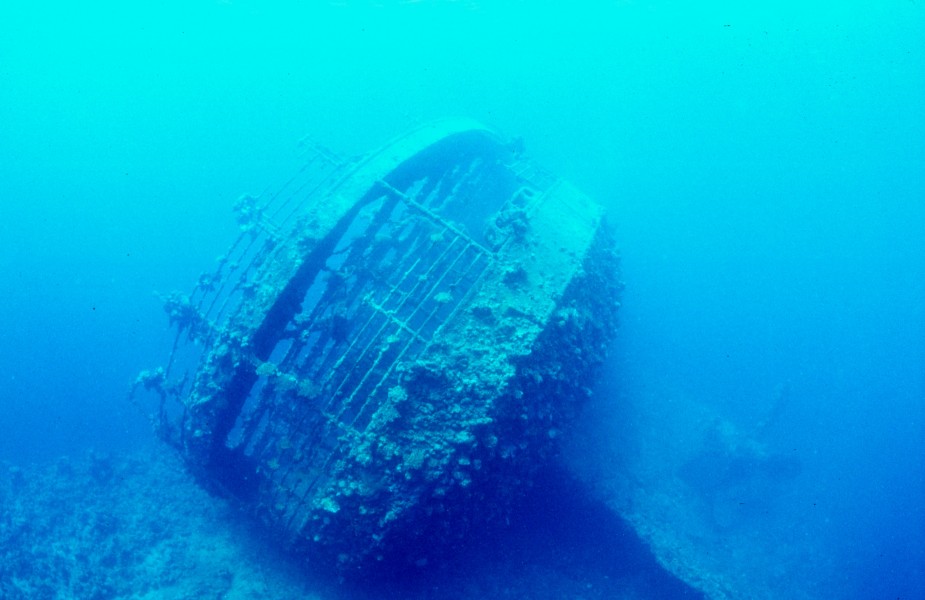 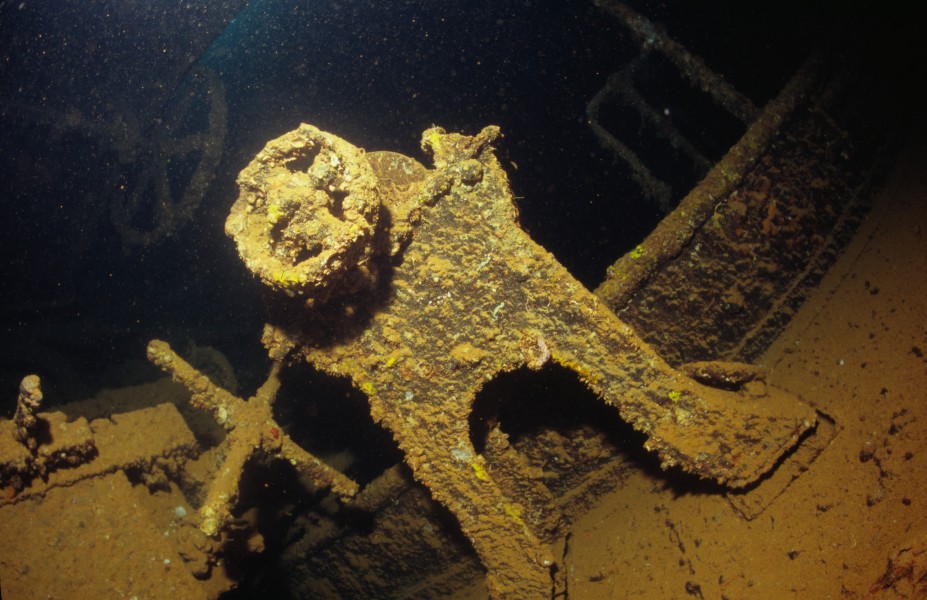 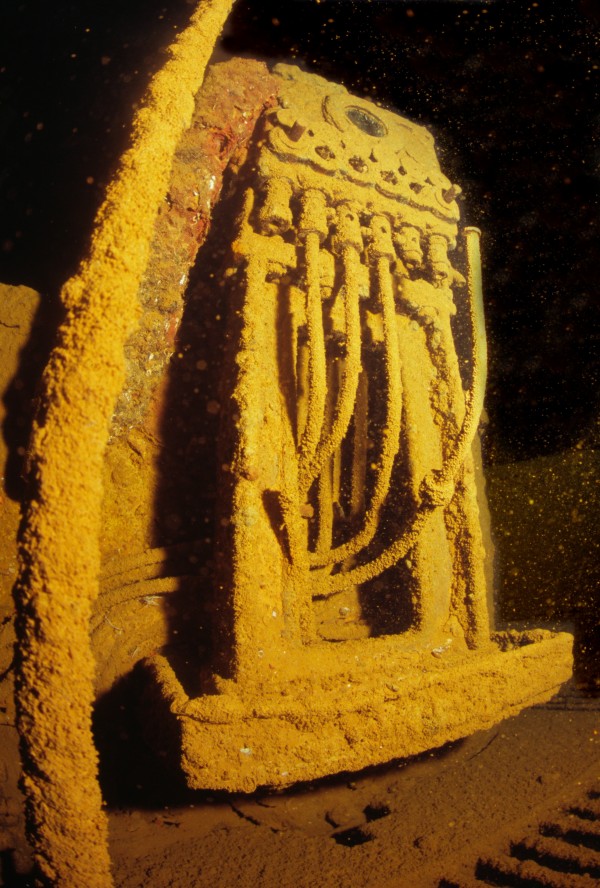 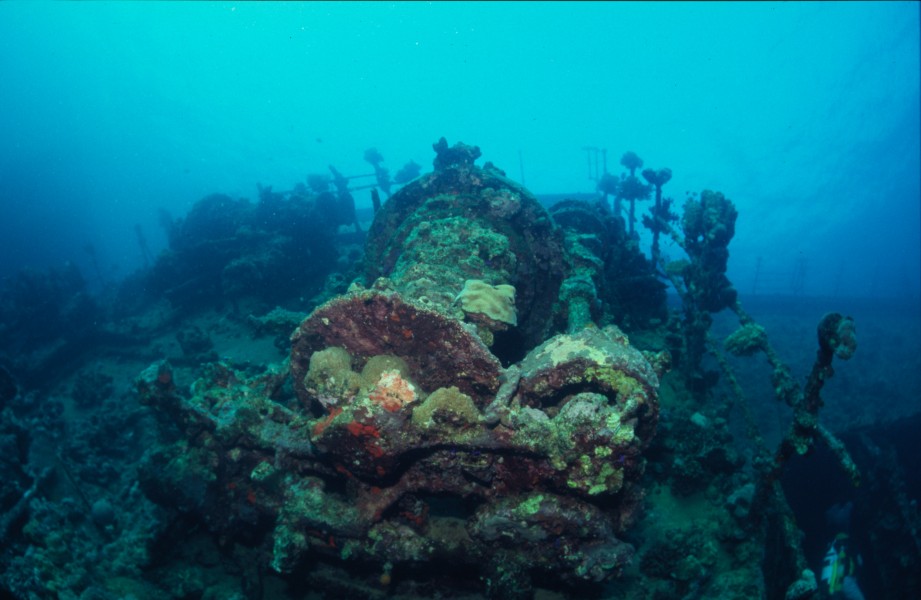 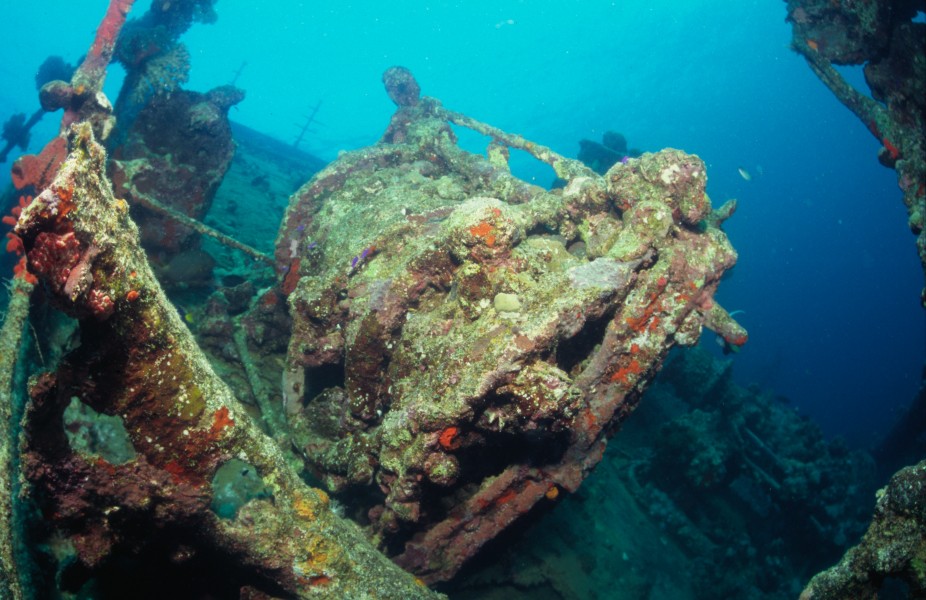 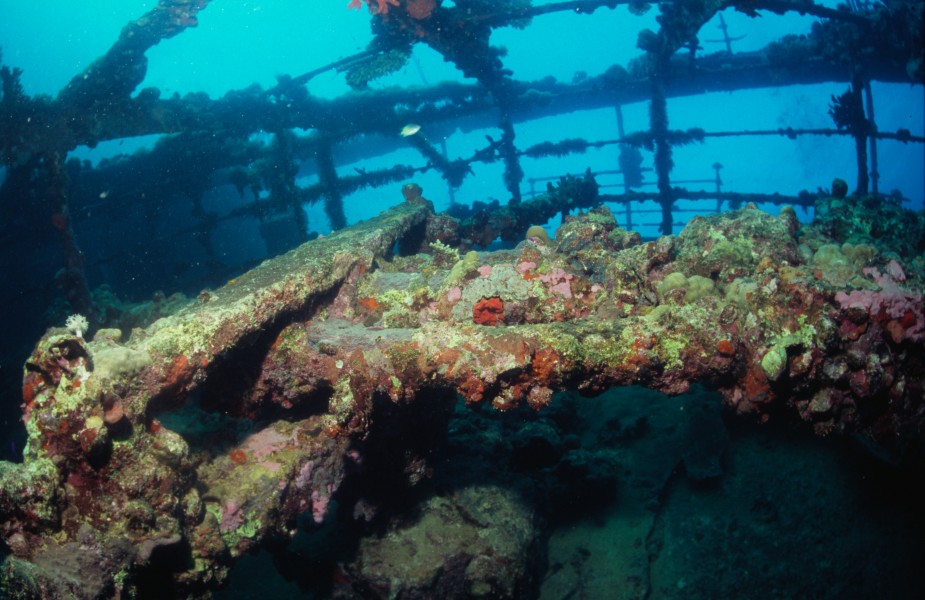 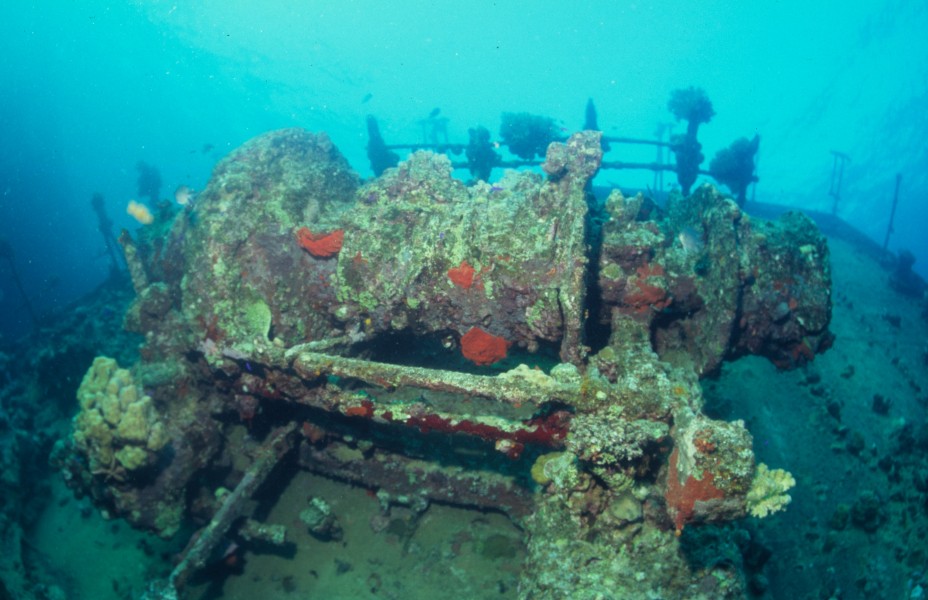 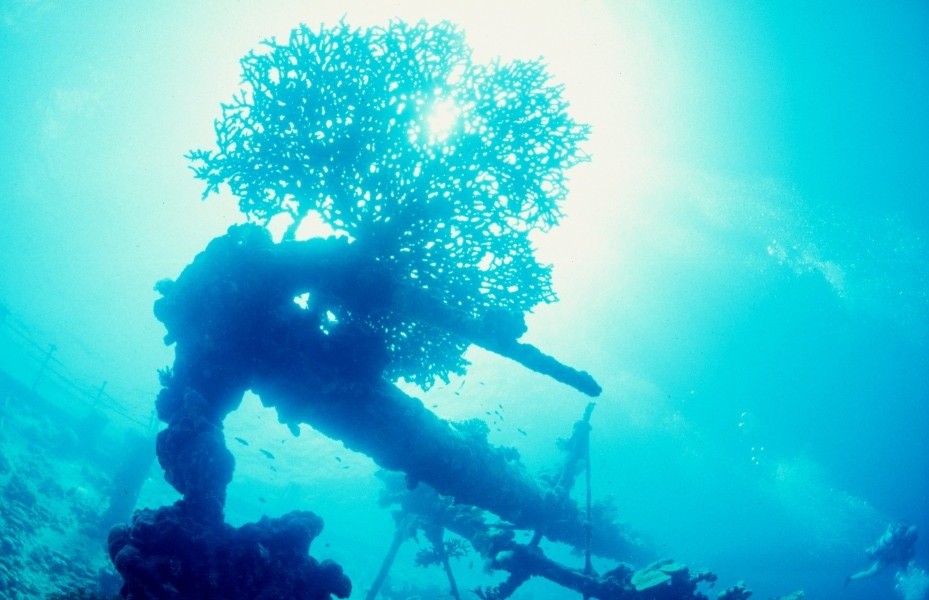 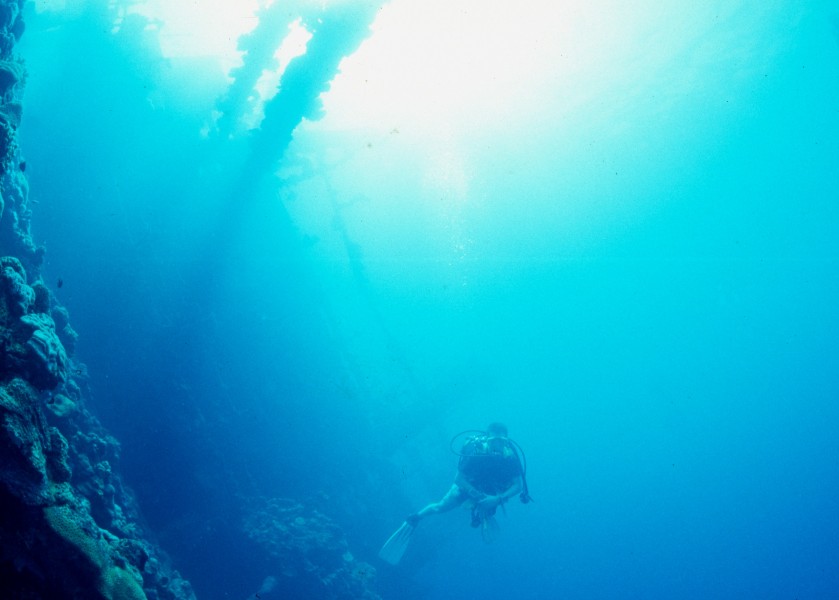 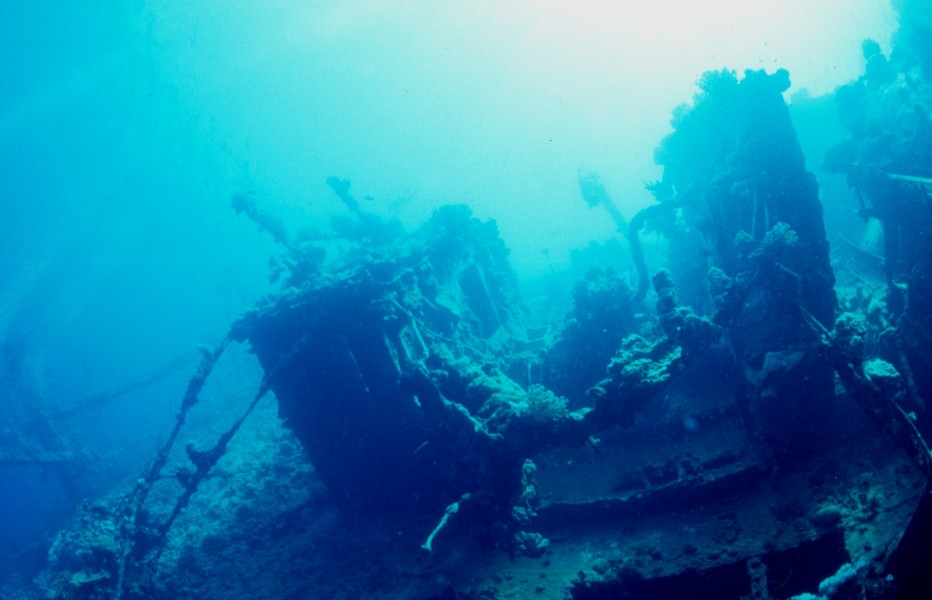 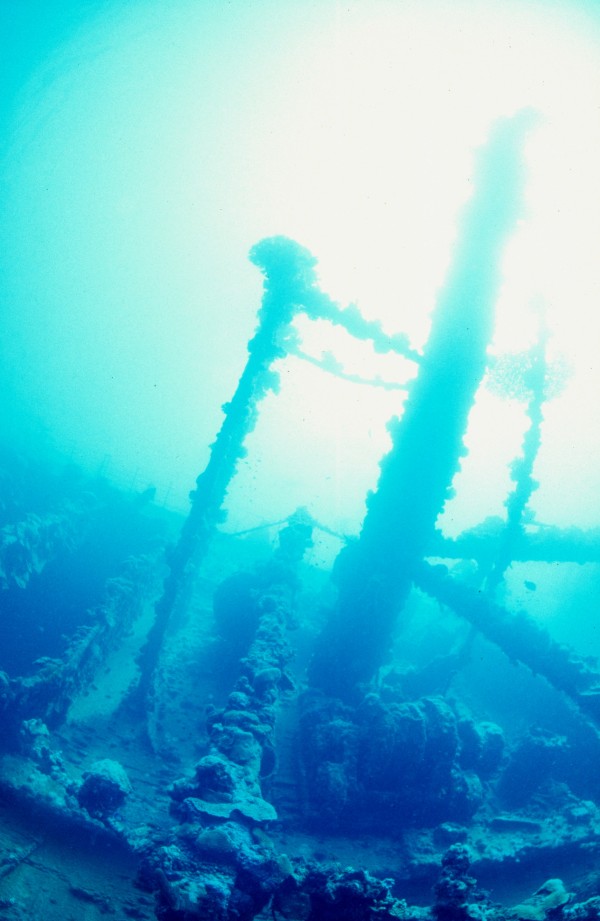