4 January 2022
Europe boasts some world class diving, with great visibility and masses of underwater life. Plus, of course, wreck diving galore. According to our readers, these are the ten best dives in Europe. Agree? Disagree? Cast your vote and tell us what you think is the best scuba diving in Europe.

This shallow 18 m dive is a real beauty. One of the block ships scuttled to prevent submarine attack during WW2. Covered in marine life, worth the trip and the one of surprises of Scapa.
The Tabarka was built in Rotterdam in 1909 and seized by the British Admiralty in 1940. When she sank she tipped over and is now completely upside down. Divers can explore inside the ship on several levels as all the wooden decking has disappeared. 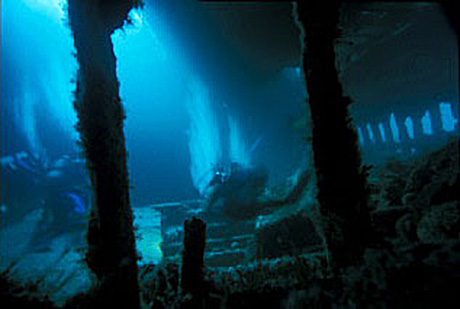 The wreck of a huge ferry. Lying on its port side, the wreck starts at about 15 m and descends to 42 m. Needs several dives to see anything like all of it. 104 lorries lie besides it. She sank on her maiden voyage in 1979. No lives were lost. Groupers have made the wreck their home and you will also see barracuda and nudibranch.

Read more about diving the Zenobia

This dive site includes the wreck of the Rozi MV as well as stunning underwater topography. Visibility is very good and there is an abundance of sea life: barracuda, morays, octopus, cuttlefish and even dolphins. 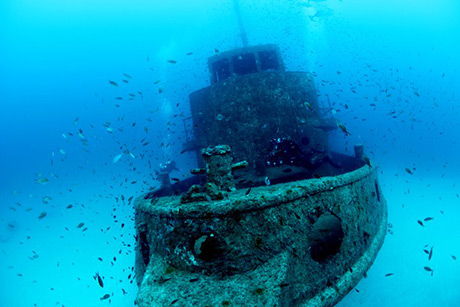 An extraordinary dive in a narrow crack between the American and the European continental shelves, in astonishingly clear water. The clarity of the water gives the diver the feeling of flying above the bottom and on sunny days, when there are slight waves on the surface, the light breaks into a rainbow of colours. With temperatures of just 2-4 oC you need a dry suit. The Silfra crack is about 5 to 10 meters wide and 200 meters long. Average depth is about 20 meters but there is a dropoff down to 40 meters. 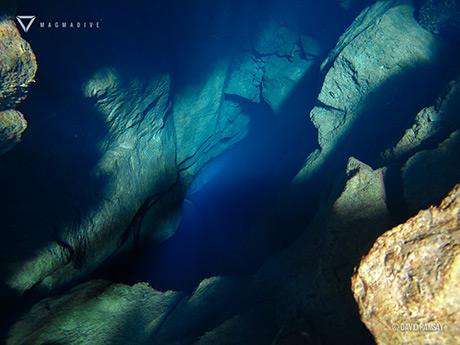 A beautiful sharp drop off into the blue hole with what seems like limitless visibility and feels like you are on the very edge of the world. 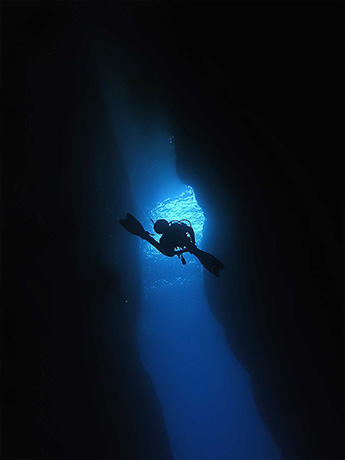 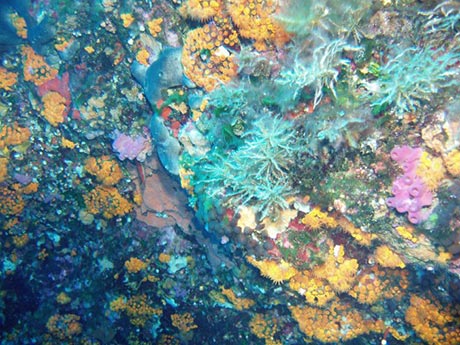 12 miles off Plymouth, England. The reef is from 8 to over 40 m. Encrusted with jewel anemones, dead mens' fingers, sponges plus with the remains of ancient wrecks, including a large 17th century anchor. Visibility is usually very clear. A stunning dive. 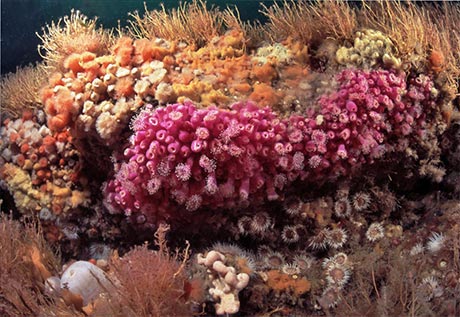 Read more about diving the UK

The island of Vis is one of the furthest away from the Croatian mainland. The Fortunal is a wreck of a fishing boat which sunk in 1991. She lies at the bottom of a vertical wall. The wreck sits between 45 and 55 m. Besides the wreck itself the wall is full of life and extremely interesting. The visibility is excellent. The bottom is covered with pale sand which reflects the light. The dive site also features a cave at 40 m. See cost to dive the Fortunal. 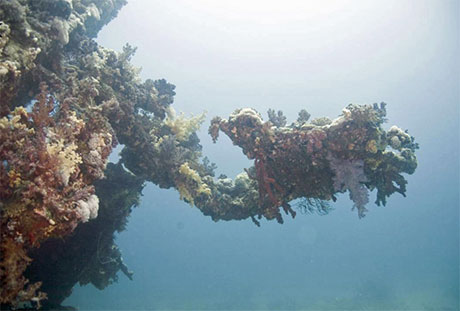 Claimed to be on a par with the famous Yongala. It is a cold water dive off Ireland's west coast. The bay is fairly sheltered and is teaming with life. The terrain is full of rocks and gullies and the water is really clear. 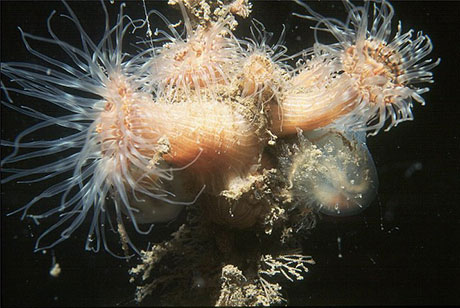 The Canyon runs between two steep walls. It features a tunnel with loads of invertebrate life. You might even see a Mediterranean Monk Seal. After travelling through the Canyon you will come across the Dimitri wreck at between 30 and 40 m. (Although most often referred to as "Dimitri", the ship was actually called the SS Dimitrios M.) She was built in 1948 and ran aground in 1968 on route from Turkey to Greece with a cargo of cotton. 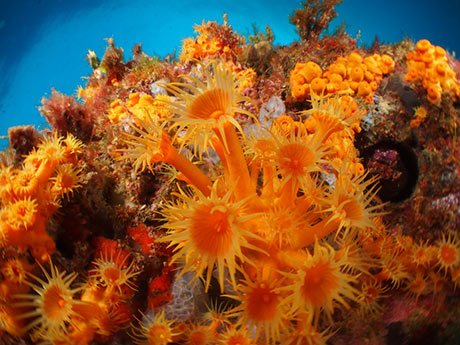 Dive Atlas of the World: An Illustrated Reference to the Best Sites
ed Jack Jackson, The Lyons Press, 300 pages, Hardback